Please find meeting details below. If you haven’t kept up to speed on this, the project is now focused on providing housing for homeless families, not individuals. Tonight’s meeting will be a good opportunity to learn more about what the City & CAN-DO have in mind for this site.

Please join your Ward Councilors and Josephine McNeil to discuss the proposal by Citizens for Affordable Housing in Newton Development Organization, Inc. (CAN-DO) to develop housing for homeless families at 424-432 Cherry Street. 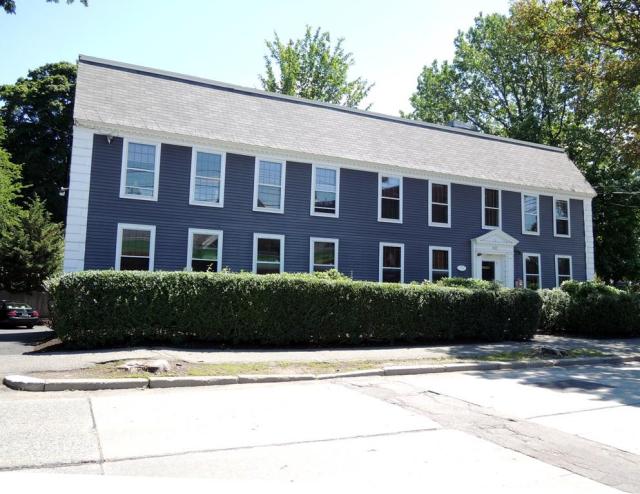 A nonprofit developer is looking to convert a historic property on Cherry Street in West Newton into rental housing for homeless families.

CAN-DO would need millions in city preservation funds in addition to state tax credits to complete the project at 424-432 Cherry St.

The developer submitted a preliminary proposal seeking $3 million from the Community Preservation Committee, but withdrew the request temporarily last week after telling committee members the plan’s details needed to be reworked.

The initial proposal called for nine individual units to be created inside the existing structure, plus another three newly constructed, three-bedroom units for families.

But the project’s fate is still very much up in the air as McNeil waits to hear back from state housing officials as to whether her organization is eligible to apply for certain tax credits. She said the project wouldn’t be able to move forward without the state assistance.

McNeil said the Cherry Street project would be pursued using the state’s affordable housing law, Chapter 40B. She hoped it could be a so-called “friendly 40B,” whereby city officials would endorse the project ahead of the developer’s application for a comprehensive permit from the Zoning Board of Appeals.

CAN-DO has signed a purchase and sale agreement with the property’s current owner, CRM Management, LLC, to acquire the property for $2.5 million. The property is currently office space, according to McNeil.

The building — constructed circa 1716 — is the third-oldest home in Newton, according to research previously provided by Historic Newton.

McNeil said she would be meeting with the neighborhood to discuss the project next week.

She hopes to hear back from state housing officials about eligibility to apply for funding by the end of the month.

CAN-DO, or Citizens for Affordable Housing in Newton Development Organization, Inc., has completed roughly a dozen small affordable housing projects in Newton over the last two decades, according to its website.

A community meeting will be held January 28th 7pm at police HQ here in W. Newton. If you’re for the project, against the project or just want to see what the deal is — this is a good meeting to attend. Obviously there will be a debrief at the Cherry Tree afterwards.

Umm maybe just rehab the sewer main while you’re down there? Street is already straight up nuked you guys. Hydrants leaking water everywhere. A long half-buried hose down Cherry Street that I think is carrying gas. Traffic detours. Only thing that could make this worse is winter. 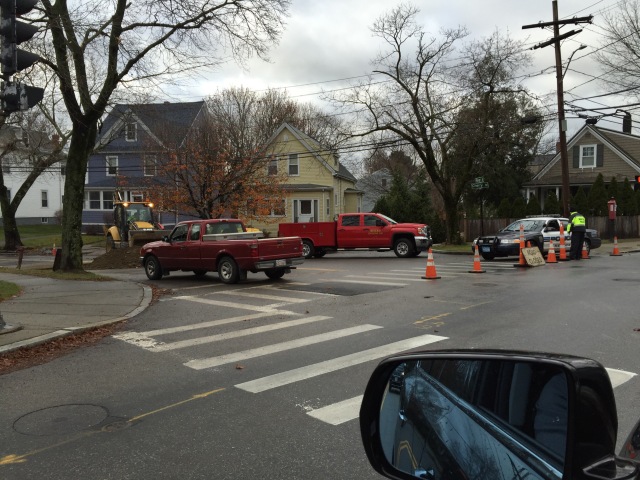