Happy MLK Day you guys. Management posted this 2 years ago when no one read the blog so here you again.

Many of you probably know that Dr. King had strong ties to Boston. In the 1950s, King studied at Boston University, where he earned his doctorate, and met his wife, Coretta Scott, a student at the nearby New England Conservatory. He returned to Boston in the 1960s on multiple occasions to address the State Legislature, lead a march from the South End to Boston Common during the early years of the public school crisis, and, later, to donate the bulk of his personal papers to BU.

But did you know he also had ties to West Newton? Our town and its Baptist churches actually have a long and rich history of connections to civil rights movements dating back centuries. Remember Nathaniel T. Allen, the abolitionist that owned the large yellow historic property on Webster St? Many of his friends were part of the congregation at the First Baptist Church, now Lincoln Park Baptist on Washington St. In the late-1800s, some members of First Baptist broke off to form the Myrtle Baptist Church, which is still located on Curve St. In the 1950s, a young Martin Luther King Jr. often attended services at Myrtle, preached from their pulpit, and visited with friends that lived in the surrounding neighborhood. Though Myrtle’s congregation suffered tremendous disruption during the extension of the Mass Turnpike in the 1960s, it remained a politically-active community during the racial turmoil of the later decades of the twentieth century. In 2008, thanks to the efforts of other Boston University students, the Myrtle Baptist Church was added to the National Register of Historic Places.

Check out the resources at the Newton History Museum if you want to learn more about the history of Myrtle Baptist, African-American history in Newton, or Dr. King’s connections to our city! 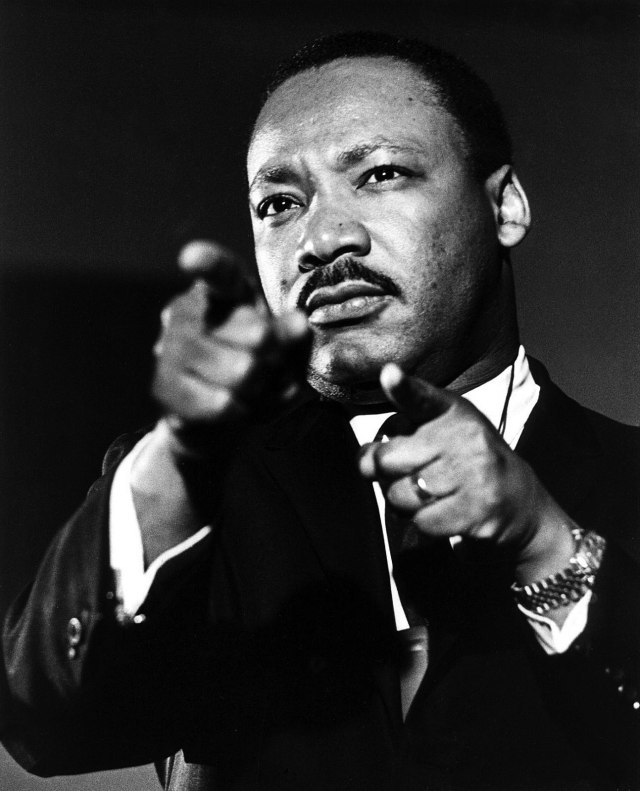