From Nicole Freedman, Director of Transportation:

Yesterday my son almost got hit crossing Waltham at Derby & Fairway. 2 weeks ago Terrence and his family were almost hit in the crosswalk. There have been over a dozen accidents at this intersection. It’s only a matter of time until someone gets killed.

Last June the there was a public traffic council hearing about it at City Hall. The council was considering a 4 way stop sign but ultimately decided against it citing traffic stats. 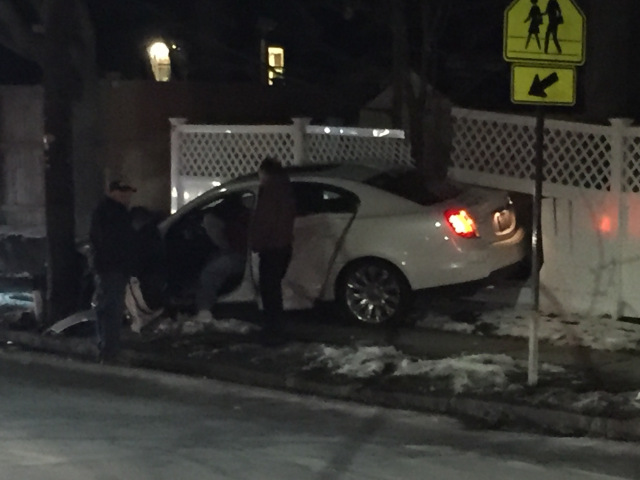 Well that’s some bullshit you guys and not good enough. Our kids cross that intersection everyday to get to school. We’re driving through there constantly.

Terrence is all over the city.  He’s emailed the mayor, councilors, even people running for mayor to address it. James Cote, Councilor Ward 3, is fed up too with this and bringing it up at tonight’s Public Safety & Transportation meeting. Ted Hess Mahan agrees as well and is encouraging the city to take action.

Miles is creating an appeal to turn Derby into a 1 way street heading towards Franklin. This will reduce traffic and prevent drivers coming from Derby making dangerous turns.  He may need help gathering signatures.

Ryan is getting video this morning of how close school buses come to hitting kids on the sidewalk on Derby. (Josh almost got hit walking his kids to school last week).

I’m blogging it. Trying to drum up neighborhood support. If you are fed up and agree this intersection is dangerous, please spread the word and do what you can to help.

Announcement you guys: Olivia’s Bistro will be opening in a few weeks on Adams St in Nonantum. Olivia’s will be serving Neopolitan pizzas from a wood-fired oven and other Italian dishes. Will have a bar and be open til 1am — like you’ve been out that late in years.

Olivia’s will be located where Ginger Root Restaurant used to be. The place with the all-you-can-eat Chinese lunch buffet that possibly no one with good judgement (or afternoon plans) has ever eaten at. 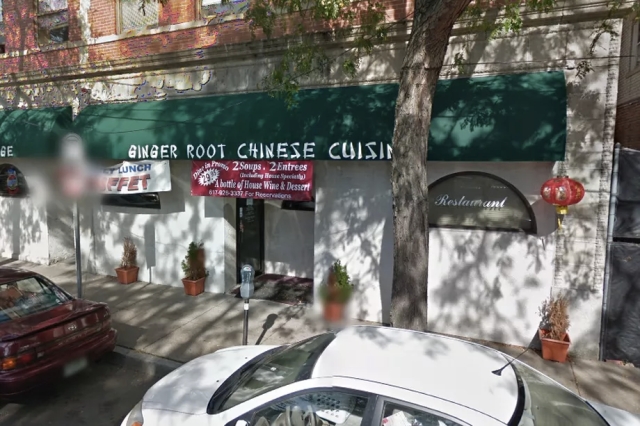 Sometimes, you guys, when I look at a pic of a nice backyard I get a little dusty thinking we only have a few more weeks of outdoor drinking weather. 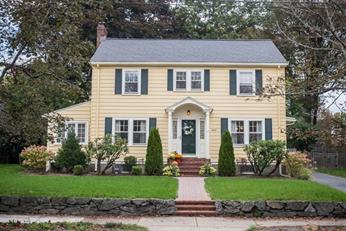 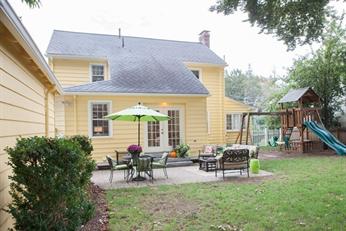 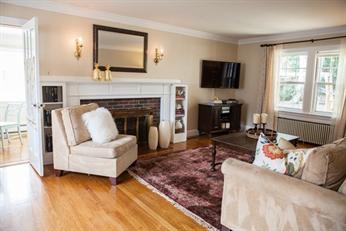 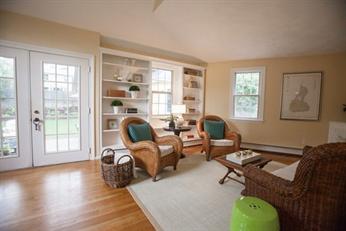 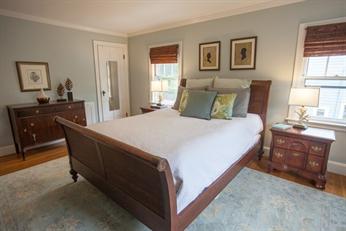 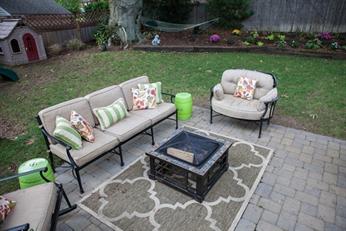 So Julia’s blog introducing her family yesterday was a huge hit. One of the most popular posts this year.

I met her last Saturday the day her family moved in. Told her I’m neighborhood famous, write a blog, kind of a big deal. Just giving her the lay of the land so to speak. 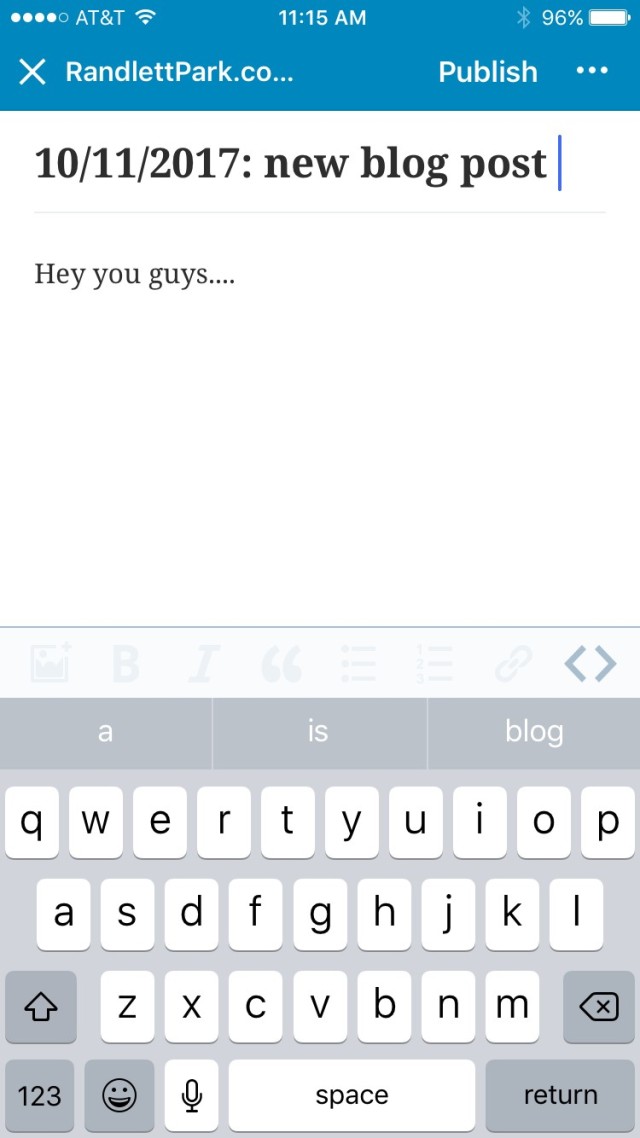 She didn’t seem impressed — not sure why. But wanted to write a post introducing her family to everyone.

Julia: Yes but I want to write it. What do I have to do?

Me: There is one rule: you have to use you guys at least once.

Then she emailed me her post and it was funny and smart and she called out her brother for not doing homework. Used you guys so many times it took my breath away. Everybody loved it.

If I’m being real I was low-key stressed all yesterday. I didn’t expect a 5th grader next door would be a star blogger, but she is you guys.

So you might see more of Julia on America’s Favorite Street (.com). Unless she has too much homework.

This is Julia Kammer from the Kammer family that just moved into 146 Randlett Park on October 7th. Our family is so happy to be here on Randlett Park. Now let me introduce you guys to my family. First I have my brother Dane who’s a twin to me, fun fact I’m 20 seconds older. Also we are the 5th pair of twins to move onto this street! He’s in 5th grade. Colin and Dane are on the same soccer team. Dane enjoys video games, his iPod, playing with friends, sports and NOT doing his homework. Next we have my other brother Drew, he is in 1st grade. He’s the tallest in his grade. He’s BFF’s with Casey (142 Randlett Park). He enjoys his iPad, playing with Casey, Video games, soccer, and baseball. Drew and Casey were in the same class in kindergarten. Drew is almost as tall as Dane. Drew always has a song in his head so he always does motions to his song. Next we have me, Julia. I’m in 5th grade. I’m the oldest in my family for kids. I’m 5 feet tall. I’m caring, and a good friend. I’m a good friend to Charlotte Pinto, we are in the same class in school and are on the same soccer team. I enjoy DOING my homework, swimming, soccer, and school.  We all go to Franklin elementary school.  So now you have met the kids, let’s meet the parents you guys. So first we have my mom, Rachael she is a speech pathologist at MGH in Boston. She does all the inside work such as laundry, cleaning, getting us ready for school, unlike dad. Mom is nice, loving caring and a good friend. She always makes parents laugh. Now onto my dad, Carl is a mechanical engineer, at Keurig the coffee company, so if you ever want free coffee come to him. My dad does all the outside work like shoveling and lawn mowing, unlike my mom. My dad is funny, kind, caring and a really good sharer. Also if you ever need someone to drink a beer just come on over, my dad would be happy to do it. We are the KAMMERS! I hope you have enjoyed this blog, BBBBBBBBBBYYYYYYYYYYYYEEEEEEEEEEE 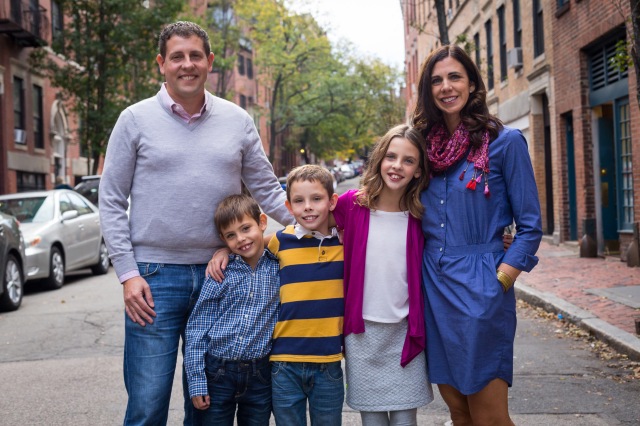 The condo downstairs is a smaller 2 bed and is under agreement with a list price of $699k. 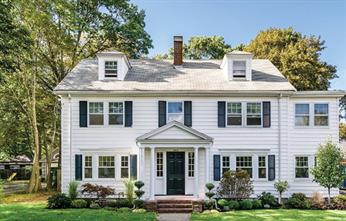 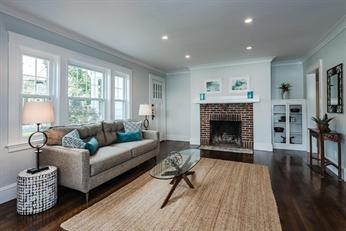 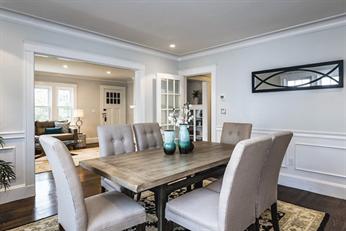 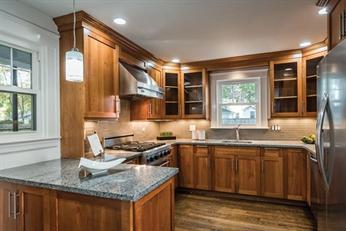 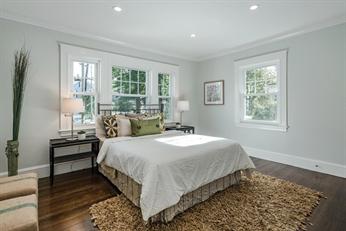