Lived in Newton for 6 years and this was my first Memorial Day parade. Feelin kinda lame for not knowing about this. But then I got there and told some people about the blog and they were like what are you talking about? So it was like mutual. I didn’t know about the parade and the parade didn’t know about me.

Anyway, the parade was a good time. Everybody was reppin: Newton Police & Fire, Pat the Patriot, Blades from the Bruins, some bands, the Boy Scouts – you name it.

See you there next year. I will probably be the grand marshall and leadin the damn thing. 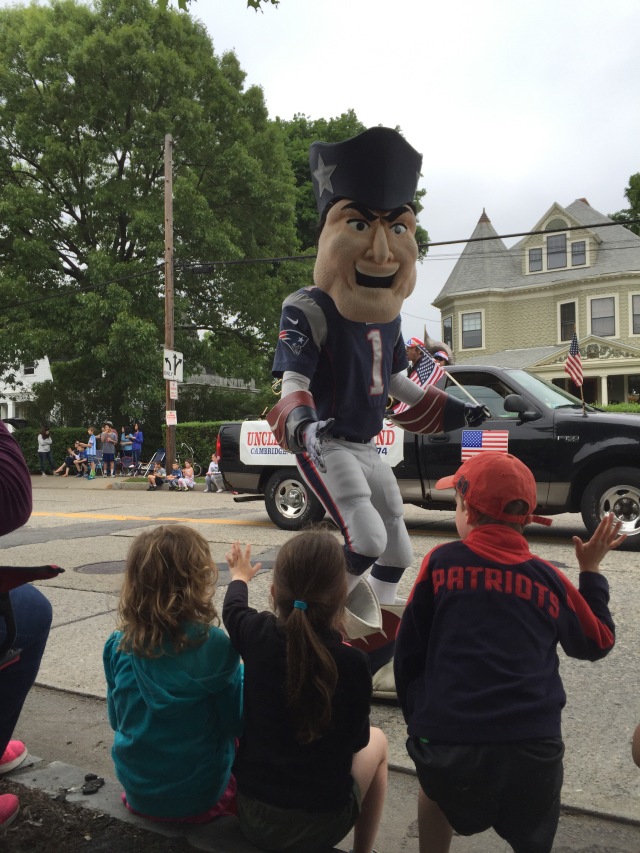 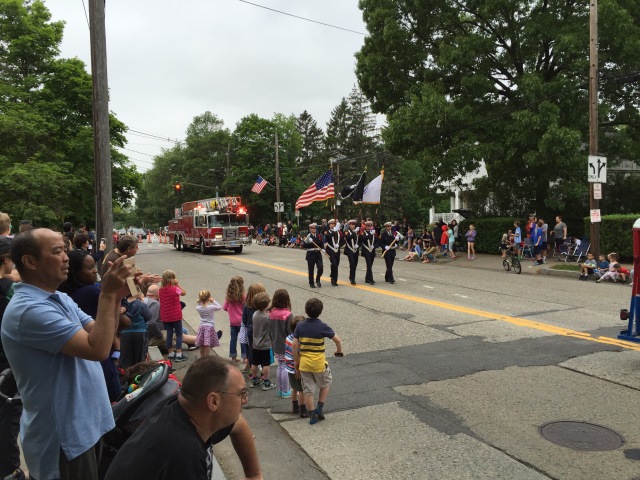 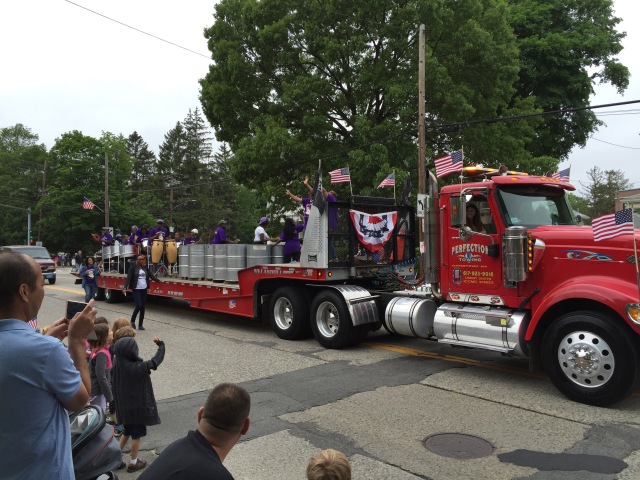