The deal is Waltham is blowing up. Not talking about the restaurants either. Property values. Way up you guys.

Were some of these places whack? Of course they were. The photos below aren’t even from the same house. 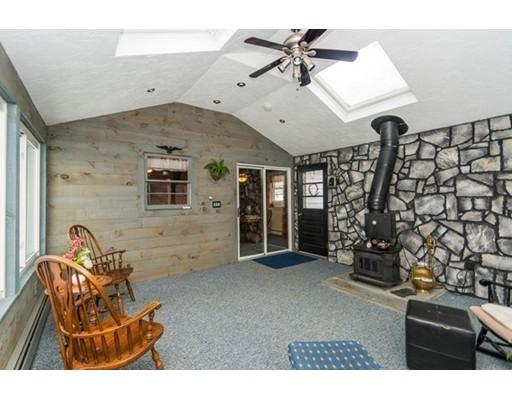 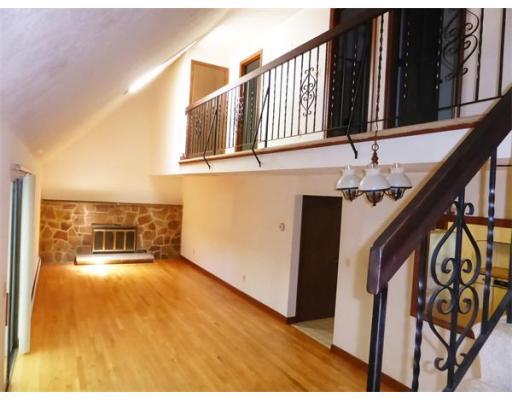 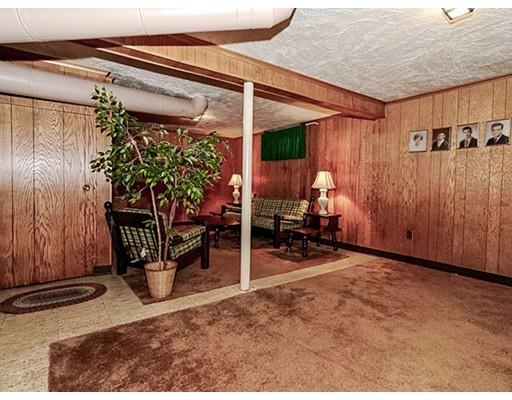 In order to sell a place like this, you gotta blindfold the buyers before they walk into the house. Then bring ’em in and rip off the blindfolds. When they say are we in the basement?  You yell no — we are in 1978! Then high-five everyone.

Some of the places didn’t even need time travel to sell. They were just nice.