So people have been telling me you can rent a theater for a private event at West Newton Cinema. It’s even on their website. Says for any event. 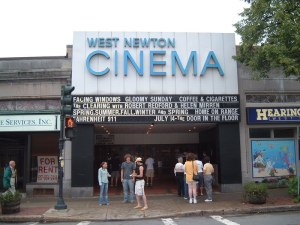 I recently saw a trailer for the upcoming movie Point Break 2. Immediately spit out my Coors Light and called West Newton Cinema to reserve a theater. Left a message for the manager. Was very careful not to mention Point Break 2 or the boys from Scotch Club. I mean I wanted this guy David to call me back. Never heard from him.

So – I’m asking Randlett Parkers has anyone ever rented a theater? What’s the deal? Also — this is for a friend — is there any way to maybe sneak a keg through an emergency exit?

Via con dios you guys.