This is a monster you guys.  7 bed, 7.5 baths with 9,977 sq/ft on 1.88 acres.  Not a house but an estate.  Gym, elevator, even a craft room — which would obviously be turned into a bar for Scotch Club. This place is so big you have to use words like: south lawn, carriage house, butler’s pantry. 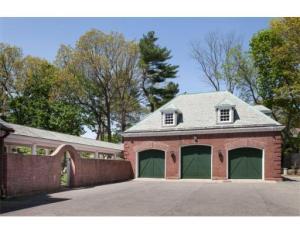 Time for backyard movies again gang.  Saturday, May 10th 4pm at Chris & Leah’s place (115 Randlett).  Potluck — so be a pal and bring something good.  Maybe a chair and blanket too. 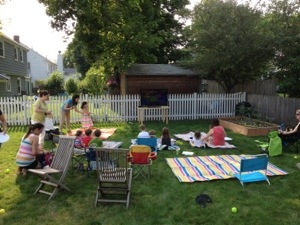 Movie for the kids will either be Dallas Buyers Club or 12 Years a Slave.  Just kidding. Probably Wolf of Wall Street — way more appropriate for the pre-school set.

Time to clean up our act you guys.  That Miami Vice condo on Waltham just went under agreement.  Pretty sure these are the buyers: 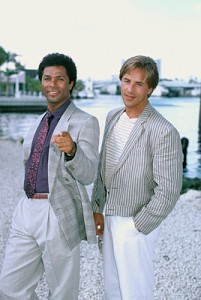 These guys don’t take a lot of crap.  Here’s what they’re into: 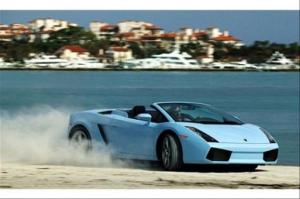 Lamborghinis — AKA Lambos.  Lambos top out at 200MPH — perfect for chasing morning commuters, dopers & other low-lifes down Randlett.

Cigarette boats — AKA go-fast boats.  The days of trying to smuggle dope from one end of Crystal Lake to the other are ovah. 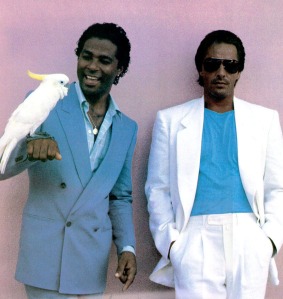 Armani suits with a t-shirt underneath.  No big deal — this only turned the fashion game on it’s head in the 80s.  Rocked this look on Easter 1987 to Holy Trinity Church in Georgetown.  Looked like such a boss.  Except the t-shirt was Hanes and the suit was from Woodward & Lothrop.

Here’s what these guys are NOT into:

Cocaine.  AKA C-Dust, Blow & Boost.  Feel like Boost isn’t a big problem on Randlett. Eliott — not so sure. 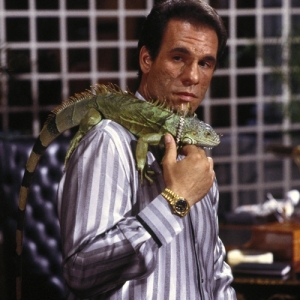 Guys with priors.  Again, not so much an issue on Randlett.  But they might want to do some background on a few Fairway bros.